Usually Kane Williamson’s bat is marked with cherries. This year, it’ll have a Hawke’s Bay apple sticker on it.

Williamson will feature the company’s insignia on his bat for the duration of the upcoming season.

“Rockit is a great product,” Williamson said, followed by a terrible pun: “One that I’m passionate about driving forward.”

Williamson recently travelled to Hawke’s Bay to see first-hand how the apples are grown and to meet the people behind the brand.

“Kane is an outstanding example of a New Zealander with drive and determination who has taken on the world – just like Rockit,” he said.

The arrangement will aim to see the 30-year-old cricketer, who is due to return to India for the IPL season, help introduce the apples to Indian consumers.

“As Kiwis, we already know that the produce we’re able to generate in New Zealand is of the highest quality and I know that when consumers in India and other countries get the opportunity to try a Rockit apple, they’ll really enjoy them,” he said.

“Healthy eating is a big part of my lifestyle, and it’s clear to me what a great snack Rockit is. The size is great, and the flavour is incredible.” 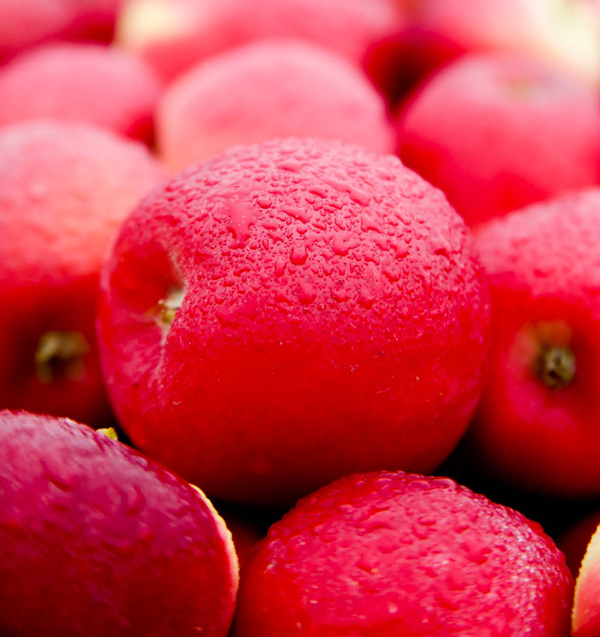 Williamson said despite the setbacks caused by Covid-19, including the IPL having to be played in the United Arab Emirates, it also allowed him time to explore the partnership.

“I’d always wanted to look at opportunities that are Kiwi, and that hold relevance to who we are as a country and what we do,” he said.

“For me, the primary sector represents that, and once I met the team at Rockit, I knew the alignment made sense. I’m passionate about the product, it’s healthy, it’s authentic and it’s purposeful.”